Doctors in Scotland who were involved in the treatment and prevention of alcohol problems were among the strongest advocates for effective policies to help prevent the rising rates of alcohol-related harm the UK, and particularly Scotland, experienced from the mid 1990’s. SHAAP was established in 2006 as an informal partnership between the Medical Royal Colleges and Faculties in Scotland to fulfil an active advocacy role beyond the scope of the then Scottish Intercollegiate Group on Alcohol (now defunct).

In September 2007 SHAAP published ‘Alcohol: Price, Policy and Public Health’. This report played a crucial role in presenting the public health case for Minimum Unit Pricing (MUP) legislation which was subsequently approved by the Scottish Parliament in May 2012, with cross-party support.

SHAAP along with its Scottish partners and supported by academic institutions who have conducted research into alcohol harms and effective policies, has contributed continuously to the development of government policy, including the Scottish Government’s 2009 strategy: ‘Changing Scotland’s relationship with Alcohol: A Framework for Action’ through to its strategy documents: ‘Alcohol Framework: Preventing Harm’ and ‘Rights, Respect, Recovery’ published in October 2018. 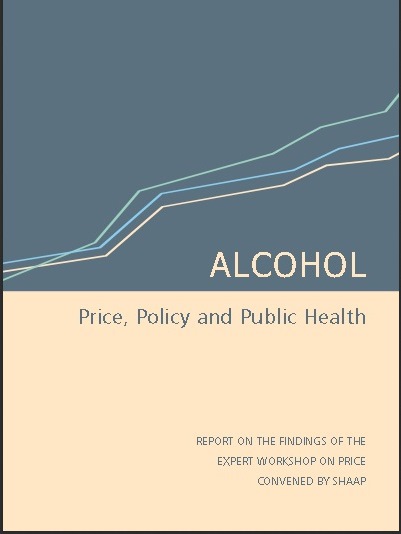 SHAAP has become a key player in building Scotland’s reputation as an international leader on alcohol policy. In November 2018 along with its European partner Eurocare and the support of the Scottish Government, it hosted the prestigious, two-day 8th European Alcohol Policy Conference at the Royal College of Physicians of Edinburgh which attracted 280 delegates from around the world.